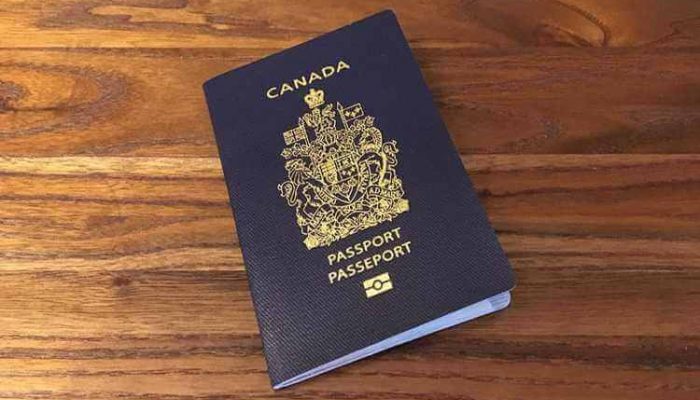 While choosing travel destinations, travellers mostly consider destinations they can go to, what documents would be required before entry and the cost. Therefore, the world’s strongest passports are the ones that easily allow travellers into many countries without supplementary entry requirements like the visa.

Why the Canadian Passport is One of the Most Powerful

According to Henley Passport Index, a passport is ranked highly if it allows the holders entry into many countries with either of:

Using this criterion, Canadian passports are ranked in the 5th group of countries along with the United States, the United Kingdom, Malta, Greece, France, Hungary, Czech Republic, and Poland.

In addition to providing free access to over 180 countries in the world, the Canadian passport is one of the most desirable passports in the world. The holders have free visa access and visa on arrival into countries such as:

It allows for instant worldwide travel opportunities for its holders.

When entering Canada, holders of visa-free passports are required to obtain beforehand, an Electronic Travel Authorization. It costs $7CAD and it can be obtained online.

Meanwhile, when flying into a country without visa restrictions, Canadian passport holders will likely be required to show their passports and some other documents such as:

Out of the 188 countries, Canadian passport holders can gain entry without visas, 45 of them will require that you apply for a visa on arrival. The documents that will be required includes:

However, you won’t necessarily have to show these documents always. The demand for these requirements vary by country and for some, your passport and flight ticket is enough.

Can I get into any country with a Canadian Passport?

This report shows that there are a total of 138 countries Canadians can visit without a visa, 45 Canada visas on arrival countries, and 5 eTA destinations.

So, now that you’ve learned the benefits of a Canadian Passport, what’s next?

You can reach out to us at Maple Education Canada to help you achieve your dreams of studying, working and living in Canada. Send us an email at info@mapleeducation.ca to get started.

PrevPreviousGuide: Everything You Need to Know About Alberta Immigrant Nominee Program
NextWhen Should I Enter The Express Entry Pool?Next 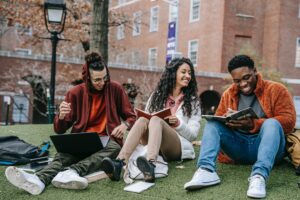 Can You Move To Canada With A Criminal Record? 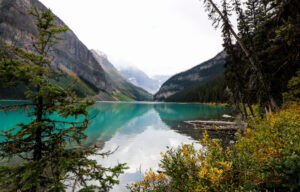 When Should I Enter The Express Entry Pool?