We are Regulated Canadian Immigration Consultants (RCIC) authorized by the ICCRC that provides a range of personalized immigration services.

Our commitment is to provide you with a professional pre-assessment and to work with you on a blueprint in obtaining a visa to Canada. We will regularly communicate with you and update you on the status of your profile as well as what is happening with your visa application once it is submitted to the Canadian government.

We have created a service to simplify your immigration to Canada and the Canadian visa process. With our team of certified Canadian immigration consultants, we put you on the right visa track to achieve your Canadian Dream for Canadian citizenship!

Why Millions of People are moving to Canda?

Many people have multiple motivations to move to Canada, but a common thread is a desire for a better life. Whatever your reason(s), Canadian immigration can provide you and your family with wonderful possibilities for a bright future, including the option to become citizens of Canada!

1.  Jobs in Canada – There are great employment opportunities available to eligible skilled foreign workers who move to Canada. Thousands of foreign workers are needed by Canadian companies to fill jobs in Canada in a range of high-demand occupations, due in large part to an ongoing labor shortage.

2.  Incredible Cities – Many people decide to move to Canada so they can enjoy the high standard of living found in Canadian cities. For the past several years in a row, the Economist Intelligence Unit (EIU) has ranked Vancouver, Toronto and Calgary among the Top Five “Most Livable Cities” in the world, out of 140 cities evaluated around the globe.

3.  Freedom – In November 2015, the Legatum Global Prosperity Index declared Canada to be the #1 country in the world for personal freedom. Canada is a Western democracy which protects freedoms and human rights under the rule of law and where men and women of various backgrounds can live freely, without fear of government oppression.

4.  Safety and Security – Canada is known for being one of the safest countries on Earth, both in terms of its relatively low level of violent crime as well as its political stability and location in a peaceful part of the planet.

5.  Educational Opportunities – People who immigrate to Canada have access to its excellent education system, which includes several of the world’s top institutions of higher education.

6.  Free Basic Healthcare – Another good reason to move to Canada is that Canadian citizens and permanent residents receive free basic healthcare (unlike people who live in the United States, for example, who often have to pay a lot of money for health insurance and medical treatment).

7.  Immigrant-Friendly Country – Approximately 20% of Canada’s 35 million people are foreign-born, which makes Canada one of the world’s most multicultural countries. In Toronto, Canada’s largest city, almost half of all residents are immigrants, plus there are significant immigrant communities in many other Canadian cities and towns. The diversity of Canada’s population has helped to make Canadian residents very welcoming to new arrivals. In fact, the 2015 Legatum Global Prosperity Index (November 2015) revealed that 92% of Canadians are tolerant toward ethnic minorities and the same percentage of people who live in Canada also “think the country is a good place for immigrants.”

8.  Sports – There are plenty of great sports to play or watch in Canada, including ice hockey, basketball, baseball, football/soccer, golf, lacrosse, rugby, cricket, tennis, curling, swimming, volleyball, and snow skiing. Of course, with so much natural beauty so readily available across Canada, other popular athletic activities include hiking, camping, backpacking, fishing, kayaking, and mountain biking (among others).

9.  Canadian Cuisine – Whether you want to enjoy French-Canadian cuisine in Quebec or sample tasty treats at Canada’s many excellent ethnic eateries, Canadian restaurants have something savory to satisfy the preferences of practically any palate!

10.  Canadian Scenery – People who live in Canada get to enjoy some of the most spectacular scenery on Earth, such as Niagara Falls in Ontario; Banff National Park in Alberta; Prince Edward Island; Quebec’s Laurentian Mountains; and the Capilano River area in British Columbia. 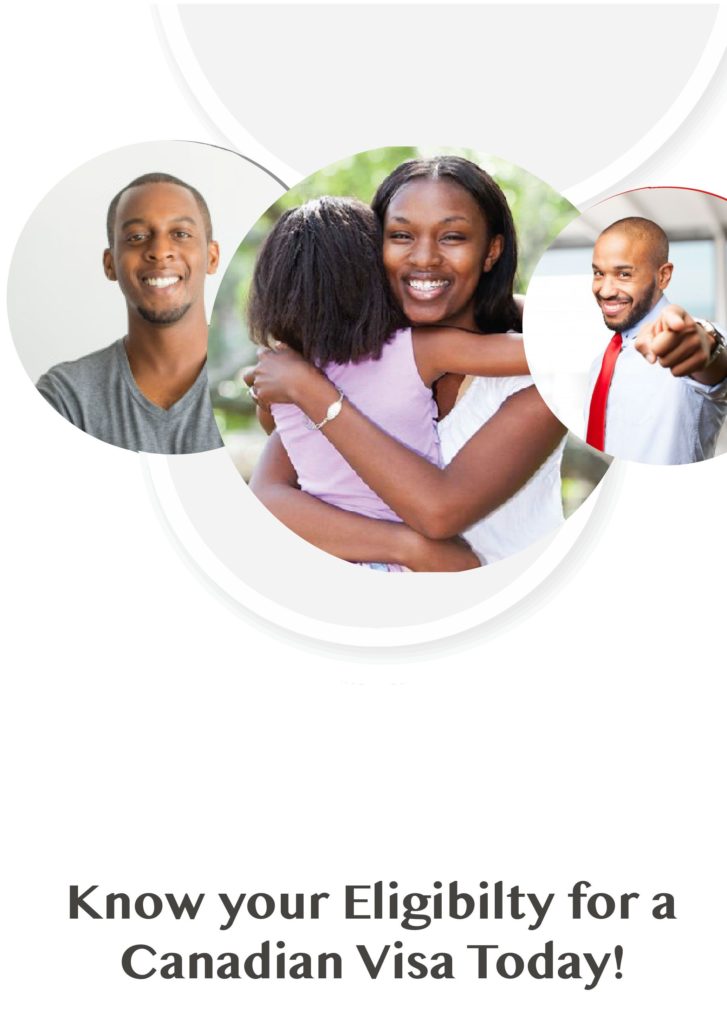 START YOUR APPLICATION NOW
about us 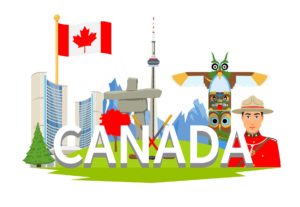