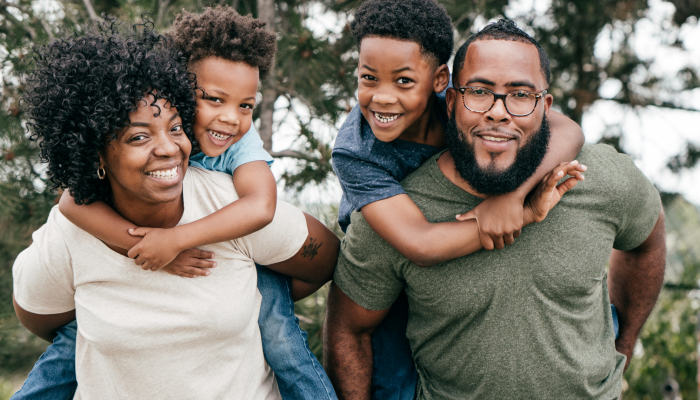 Your family member in Canada will be the person to sponsor you to come to Canada if you are planning to reunite with them. Family sponsorship is one of the easiest pathways to migrate to Canada to live, study, work, and even become a permanent resident.

This article uncovers how you can migrate to Canada through the Family Sponsorship Program, keep reading to learn more.

What is the Family Sponsorship Program?

The Canadian Government believes it is important to keep families and loved ones together, hence it has made the Family Sponsorship Immigration Program one of its top Immigration priorities.

Sponsor your spouse, partner, or child

In this category, the sponsor can sponsor their spouse, common-law partner, conjugal partner, or dependent children to become permanent residents in Canada.

The sponsor must be able to support financially the family members being sponsored and see to it that they don’t need any social welfare from the government.

The Spouse must be

Children 22 years old or older may qualify as dependants if:

If you fall under any of the family categories listed above you can be sponsored to reunite with your family in Canada.

Sponsor your parents and grandparents

If the sponsor is not invited to apply, they can still bring their parents or grandparents to Canada to stay for an extended period – up to 5 years at a time via a Super Visa.

The sponsor must have enough funds to support the sponsored parents or grandparents.

The sponsored parents or grandparents must provide all required forms and documents with their application, plus any additional information, such as medical exams, police certificates, and biometrics.

Under this category, only an orphaned brother, sister, nephew, niece, or grandchild can be sponsored to Canada. Relatives are eligible to be sponsored only if they meet the following conditions:

Relatives like a brother, sister, aunt, or uncle can be sponsored only in rare situations. If a family member does not meet the conditions for sponsorship under this category, they can use the Come to Canada tool to find other immigration programs they may be eligible to apply for.

In this category, a Sponsor can sponsor an adopted child from another country to become a permanent resident in Canada. The Sponsor will have to go through the adoption process and the immigration process.

If your situation is different from these Family Class Sponsorship categories and you still want to reunite with your family in Canada, you may consider other immigration pathways to Canada.
Better still, you can contact Maple Education Canada. Maple Education Canada helps people migrate to Canada to work and study. Reach out to our team of Certified Canadian Consultants via email: info@mapleeducation.ca to get started.

PrevPreviousHow to Extend Your Work Permit In Canada 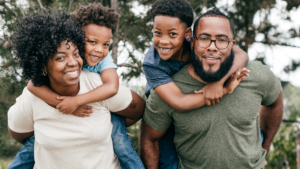 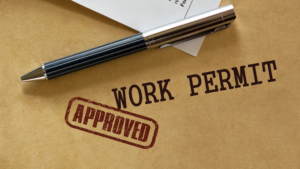 How to Extend Your Work Permit In Canada 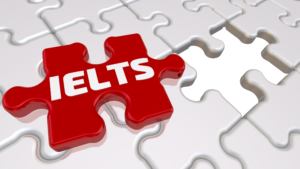