Each Canadian province and territory (except Nunavut and Quebec) has its own unique Provincial Nominee Program. Each PNP has at least one immigration stream that is aligned with the federal Express Entry immigration selection system.

With more than 80 provincial immigration streams, discovering the Canadian immigration pathway that best suits you may be challenging.

British Columbia Provincial Nominee Program (BC PNP) A skyline view of British Columbia city. The BC PNP consists of the Skills Immigration, Express Entry BC and Entrepreneur Immigration Streams. These streams are divided into categories that target skilled workers, international graduates and other professionals with skills, experience and qualifications needed in B.C.

Manitoba Provincial Nominee Program (MPNP) A cloudy day over Winnipeg bridge in Manitoba, Canada Manitoba’s provincial immigration program is comprised of streams designed to nominate skilled workers and their families who wish to work and live in the province permanently. The MPNP is currently undergoing renewal.

Newfoundland and Labrador Provincial Nominee Program (NLPNP) Colorful homes in St John’s Newfoundland, Canada The NLPNP accepts immigration applications from skilled workers, international graduates and entrepreneurs who meet program-specific criteria such as a job or job offer, intent to reside, and the ability to become economically established in the province.

Nova Scotia Nominee Program (NSNP) A wide shot of the town of Lunenburg in Nova Scotia, Canada. The NSNP is Nova Scotia’s program for the nomination of eligible skilled workers, international graduates, entrepreneurs and professionals looking to settle permanently in the province. The program has various economic immigration streams with not one, but three streams aligned with Canada’s Express Entry system.

Ontario Immigrant Nominee Program (OINP) The view of the CN Tower in Toronto, Ontario, Canada from Lake Ontario. Through the OINP, Ontario nominates foreign workers, international students, business owners or entrepreneurs who have the skills, experience, education and intent to settle in the province as permanent residents.

Prince Edward Island Provincial Nominee Program (PEI PNP) An image of a lighthouse in Cedar Dunes Provincial Park in Prince Edward Island, Canada. The PEI PNP is the island province’s economic immigration program for skilled workers, international graduates, entrepreneurs who demonstrate the intention to live and work in PEI, and show the ability to become economically established in the province.

Applying for Canadian Permanent Residence with a Provincial Nomination

Whether a provincial nomination certificate is issued via Express Entry or outside the selection system, a nominee is still required to submit a separate application for Permanent Resident (PR) status to IRCC. 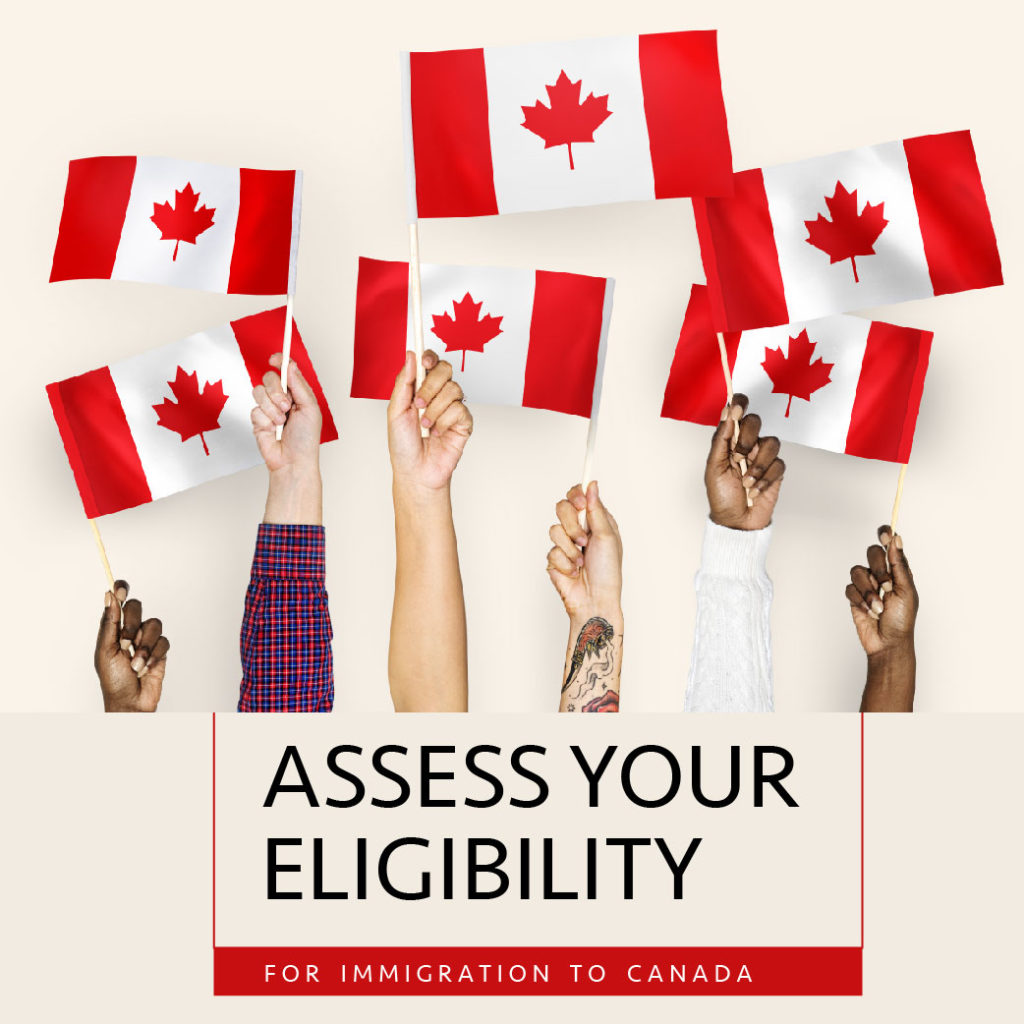 You can start your application with any of these suitable immigration programs today.