A great place to live and work is Canada 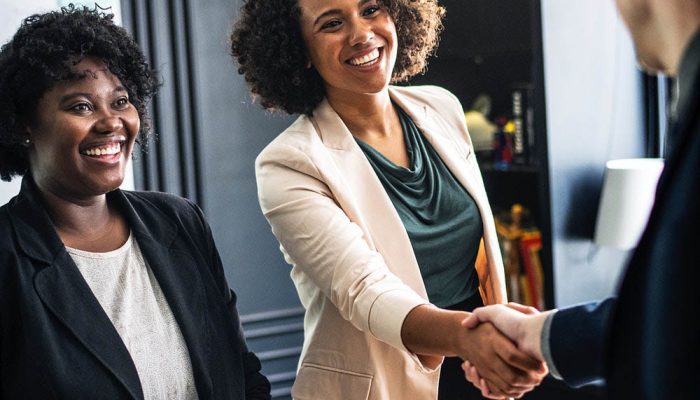 Canada is ranked as the second-best country in the world behind Germany, from a field of 60 countries for overall sustainability, cultural influence, entrepreneurship, economic influence and most importantly, quality of life.  We placed ahead of the U.K., the U.S., and Sweden (if you’re keeping score).

If you’re part of the booming Boomer generation, you’ll be happy to know Canada is the 5th best country to grow old in, with our unique old age pension programs and health care system

And if that’s not enough:

“And we’re polite. In fact, our politeness is one of the reasons we play well with other nations and why our general satisfaction levels consistently rate high.” That’s according to the results of the 2016 Best Countries survey conducted by U.S. News & World Report, in collaboration with BAV Consulting and the Wharton School of the University of Pennsylvania, which surveyed more than 16,000 people in four global regions. Participants were asked to rank 60 countries, covering a wide range of topics that include: adventure, citizenship, entrepreneurship, heritage, influence, movers, open for business, power and quality of life.

In January’s World Economic Forum in Davos-Klosters, Switzerland, Prime Minister Trudeau
called Canada a ‘great place to invest’ because of our public health care, education, safety and economic stability. That business decision-makers eye Canada as the place they’d like to locate or relocate their businesses and/or head offices speaks volumes about our quality of life and the opportunities
Canada offers.

Our tax structures aren’t the highest among nations but they aren’t the lowest either. That makes the Canadian workplace, benefits and lifestyle a selling point to organizations seeking to attract and retain a workforce. Canada’s also a great place to start a business. Interestingly, in a field where Asian countries typically reign, Canada, at 4th place, was the only non-Asian country to rank in the top five.

Our workplaces are mandated by law to be inclusive and welcoming, with opportunities open to all. According to a BMO study, “in Canada, nearly half of millionaires are immigrants or second-generation residents, compared to just one-third in America.”

There is no shortage of reasons why Canada is not just a great place but the place to live and work. Most of us wouldn’t dream of leaving, especially with the looming U.S. presidential election. We’re smart, kind, funny, musical, technologically advanced, creative, aware, alert and deeply caring. With all this in mind, on July 1st, light candles, watch fireworks, eat birthday cake, join hands and sing ‘Happy Birthday’ as loud as you can.

PrevPreviousMaple is TOP 10 in Nigeria – Workspace!
NextHow does the Coronavirus affects your entry into Canada?Next